In the last decades, master-chefs of the whole world have created many new technologies of how we can cook food. Some of them became an impeccable part of our cooking routine. But these trends never stop, that’s why in this article we will point out the most popular tendencies in 2020.

Definitely the most spread trend of few years now. As vegetarians and vegans began being more popular with the community, huge attention was paid to their ration and even Michelin star restaurants converted their menus according to vegan taste. Fishless tuna made from tomatoes mimics the texture and flavour of raw sushi and is a great example of plant-based foods.

Celtuce, a Chinese lettuce, is taking its turn in the culinary world. After the triumph of kale, cauliflower and Brussels sprouts, people tent to create new dishes with umami-rich mushrooms and greens. Cettuce, being something between celery and asparagus, is surely grabbing chef’s attention this year.

Fermented foods remain being popular this year. Some studies have proven that some probiotics can be good for our health. So, such products as sauerkraut, kimchi, various pickled foods, kefir and kombucha dressings are hitting the trends in 2020. 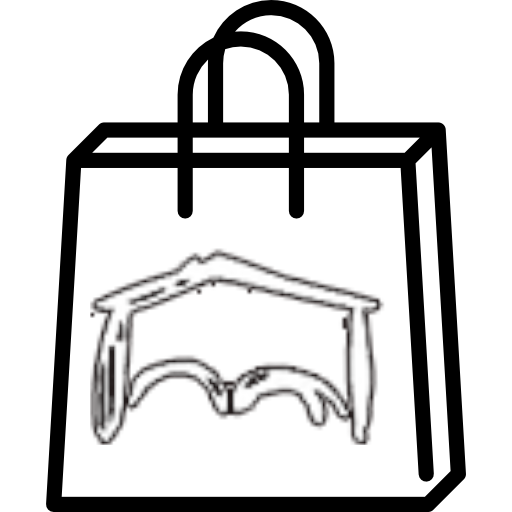